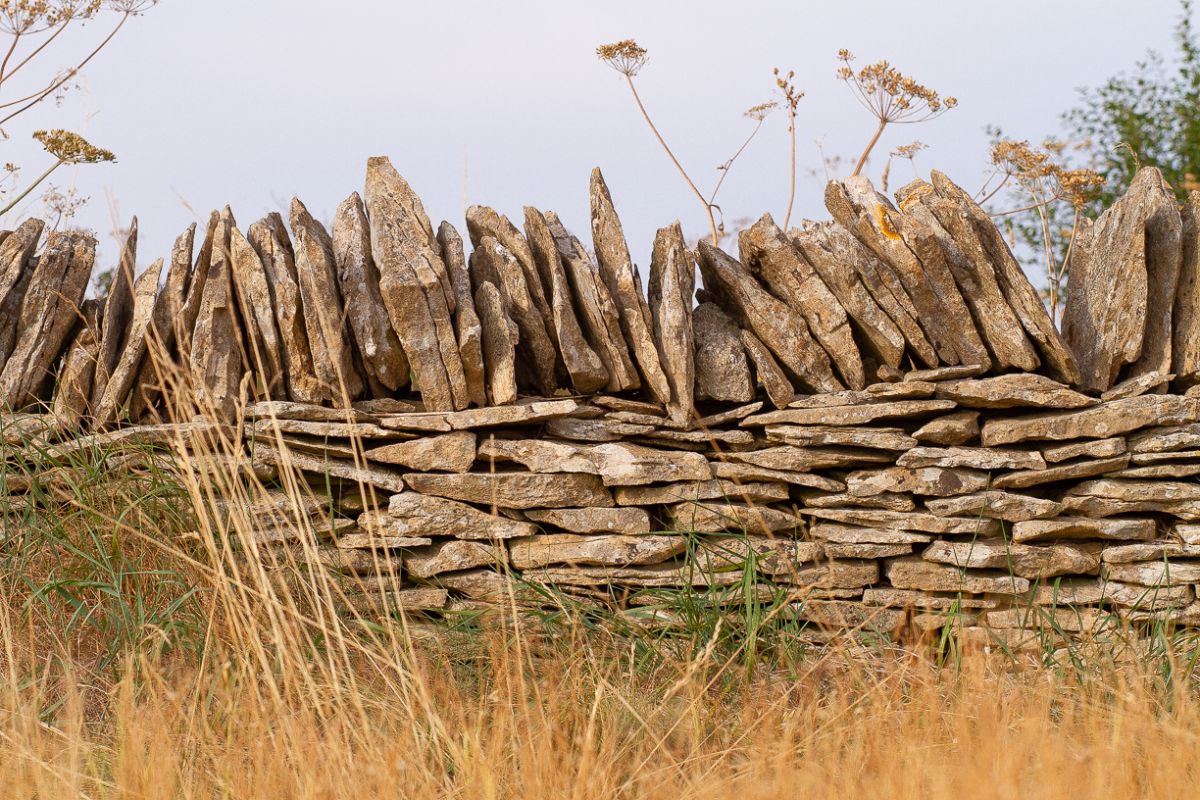 As an accountant in practice, as well as a coach, the lead-up during January to the Self-Assessment filing deadline always entails very long hours at the desk. Talking to someone early in February, I observed that, in my exhaustion, the ‘coach-part’ of myself seemed to be missing and I wanted to find that part again.

So often in our world of the acceptable and unacceptable, we label experiences and states as ‘good’ or ‘bad’. We try to banish the ‘bad’. For example, we dread the conference post-lunch ‘graveyard’ session: it is not ok to feel sleepy, so we are made to get up, move around and keep tiredness at bay. In other cultures and times, the siesta is accepted as fulfilling a natural need. If we are drifting off, feeling disconnected or bored, perhaps that is not to be labelled as wrong but is a clue to something important, a need unmet at some level, resistance to something offending.

We also talked of what I was finding energising at the time: Philip Pullman’s latest book, the recent Coldplay album. In these, I found signs of hope that, in what seems now to be so fractured a world, there are those pushing against ‘otherness’, ‘making-wrong’, the zero-sum transactional game, the dominance of the cognitive at the expense of the imaginal, the suppression of feeling.

In a Radio 4 broadcast during January, the author James Meek discussed the notion of ‘home’. What does the notion mean? What is it, relative to the next street, next town, country, continent or planet? How stable or transient is it? How united or divided, comfortable or uncomfortable? Who is ‘us’ and who ‘other’ and in what circumstances? What do we have in common with others and what divides us, and how these differ in different places or circumstances (for example, the unity of the expat community)?

The discussion I had and thinking about that broadcast led me to realise that the division into parts is an illusion. We are each a whole, indeed in many traditions, we are all part of a greater whole. The parts of us which are the tiredness, the parts which seem to dominate and be in the way of other parts, are not ‘bad’; they serve a purpose, they have meaning for us. The parts of us that appear absent or unavailable are never lost. All it takes is the chance to step back from the ‘caught-upness’, out from under the sense of overwhelm, to allow us to see our wholeness. Did I find my ‘coach-self’ as a result of my conversation? Yes, it was where it always was, the same as ever!